A Quick Guide To London

London is one of the worlds most visited cities. With its combination of historic buildings, renowned museums and galleries and the best in dining, clubbing, entertainment and now a new range of boutique hotels, you wont run out of things to do.

London is the capital of the UK, set on the river Thames. Served by several airports, including London Heathrow, London Gatwick and London Stanstead, and with direct train links to the continent via the Channel Tunnel, and to the rest of the UK via domestic operators, the city is easy to get to.

Where can I stay?

Its no surprise that London is full of hotels of various sizes and standards. Famous and expensive hotels sit alongside smaller guesthouses, but it is the boutique hotel thats currently proving a popular choice with visitors. Small and stylish, with impeccable service and a real atmosphere rather than one manufactured by the marketing department of a large hotel chain, staying in one of these hotels can only make your trip to London more enjoyable.

What can I see?

Theres so much going on in London that even the residents dont see it all. Plan your stay so that you enjoy a little bit of history at the Tower of London or St. Pauls Cathedral for example; some of the treasures and paintings in the museums and galleries; a show in the West End and some great drinking and dining. If youre staying in a good hotel, you can rely on the concierge or reception staff to help you buy tickets or plan your itinerary. Dont forget your camera, and make a long list of the things you want to do the next time you visit.

Here are ten of the best sightseeing places in the city of London:

1. The British Museum: Founded in the year 1753, the British Museum had a collection of over 71,000 unique items that had all been contributed by Sir Hans Sloane. In the 1800s, this museum gained in popularity and began to flourish, which in turn increased its inventory of items to more than seven million. The museums charter declares that it should be open free of charge to all those curious people who are interested in learning more. So, come spend a day wandering through the eternal, labyrinthine corridors, exploring and discovering some of the greatest works of mankinds cultural accomplishments and some take in some of the greatest relics of the Egyptian and Greek empires.

2. The London Eye: Drawing nearly four million visitors each year, the London Eye has become one of the most popular sightseeing attractions in the world today. This gigantic wheel stands almost 135 meters over the entire city of London and is presently considered to be one of the tallest observation wheels in the world. This wondrous creation of modern engineering permits tourists to view all of London with an entirely new perspective, allowing them to see parts of the city that are generally not visible from the ground. Visiting the London Eye has been described as an enchanting and inspiring experience and no vacation to London is complete without visiting this monument.

3. Saint Pauls Cathedral: Saint Pauls Cathedral offers a captivating picture of the British Empire of the yesteryears and is a historical accomplishment of the reconstruction that took place after the great London fire of 1666. Famous for hosting royal birthdays, weddings, celebrations and even funerals of some of the greatest leaders in Britain, the Cathedral attracts millions and millions of tourists every year.

4. The National Gallery: Situated in the very center of Trafalgar Square, the National Gallery is home to some of the finest works of art in the world. Some of these pieces date back to the 13th century. Construction of the gallery commenced in the year 1832 and ever since it has collected many great pieces of art, which include works by Monet, Van Gogh, Da Vinci, Renoir and many more. A visitor can probably spend days trying to view all of the contents inside the gallery.

5. The London Zoo: The London Zoo, which is in Regents Park is one of the most popular zoos in the world and houses as many as 12,000 different species of animals. Considered to be a must see, visitors travel from all parts of the world to see the animal shows that are held daily.

7. The Tower of London: Constructed with white stone that was imported from France, the Tower of London or the Bloody Tower has been known to imprison, protect and even execute the wrongdoers in the past.

9. The Madame Tussauds Experience: A museum that is filled with life-like waxworks and animated displays that demonstrate the dark side of British history.

How do I get around?

Like all major cities, London has a modern public transport system. A comprehensive underground network takes you to all parts of the city, with prices working on a zone basis, which makes it easy to calculate which tickets to buy and how much they will cost. If youre planning to use the underground a lot during your trip, ask for details of saver tickets. Londons famous red buses are easy to use and reasonably cheap at just 1 for central London journeys. Alternatively, you could take a traditional black cab.

These hackney cabs can be hailed from anywhere and the drivers have to pass a stringent test so that they can take you anywhere you need to go. Adept at avoiding traffic jams, happy to hold a conversation and with honest fare meters, a journey with a hackney cab driver is a real London experience. You can hire a car, but if youre staying within the city, its far easier to use public transport. 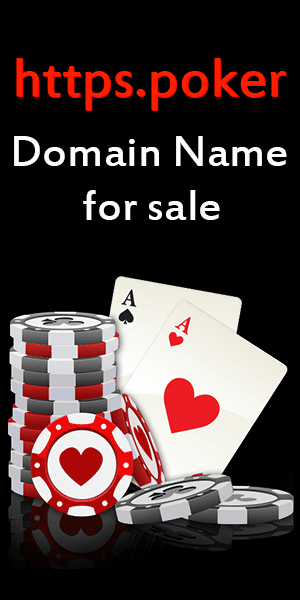 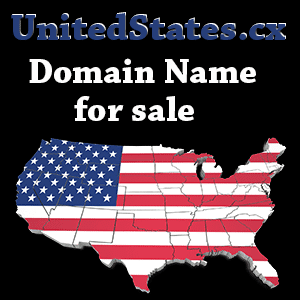 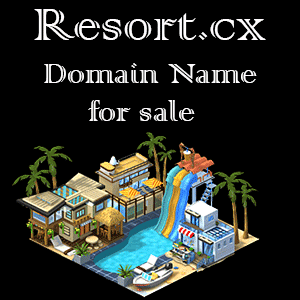 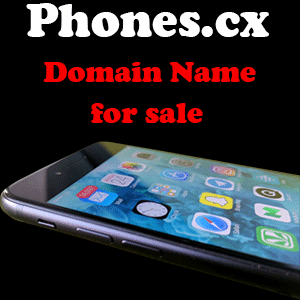